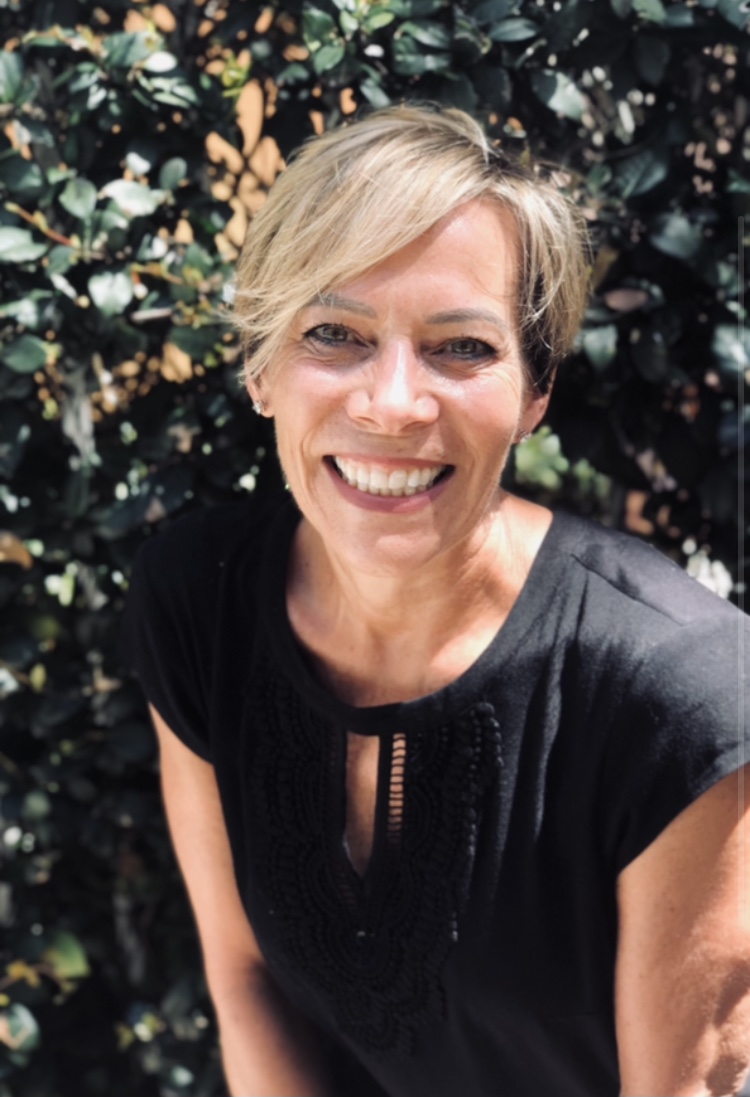 Donna received her training in massage therapy and hydrotherapy at Finger Lakes School of Massage in Ithaca, NY in 2014. While in school it became clear that the focus of Donna’s work would be healing, wholeness and wellness. To that end, she became certified in Manual Lymphatic Drainage by the American Academy of Lymphatic Drainage in November of 2014.  She received Compassionate Care Touch Practitioner Training for end of life massage in November 2015 and began studying Taylor Myofascial Release Techniques under Carrie Taylor in 2016. She became certified in the Master Classes in the Taylor Technique in September 2018.

In her quest to advance her understanding of healing and wellness, Donna became certified in Whole Food Plant Based Nutrition through Cornell University in August 2020, a lifestyle she has embraced since November 2019.  She will receive her certification in the Fundamentals of Modern Cupping Therapy, Therapeutic Cupping for Lymph Drainage and Cupping Therapy for Pathology and Scar Tissue in April 2021 from the Modern Cupping Therapy Education Company.

Donna holds a Bachelor of Arts in Spanish and Political Science from the State University of New York at Potsdam and a Juris Doctor from Case Western Reserve University School of Law.

“Since graduating from FLSM in 2014 my work has continued to evolve deeply as I seek training and practice the work with intention, intuition, love and joy. I would describe my myofascial release technique as Reiki infused Myofascial Release, the best of both eastern and western healing traditions. Based soundly in anatomy and physiology, it embodies the magic and mystery of the energetic component, both of which allow for profoundly healing experiences consistent with the soul’s journey. Truly it is the wisdom of the body which leads to healing and wholeness when informed touch reminds the soul of its own power to heal.”

Join my email list! Sign up to get emails from me about upcoming events, special offers, and more!